For State Sen. Kristen O’Shea, her call to serve came during the pandemic, when her coaching and consulting business felt the pinch of government restrictions on gatherings.

“I’d never felt the weight of the impact of government until COVID,” she says.

State Rep. Brandon Woodard saw a higher education system being squeezed by budget cuts and found his own representative in the Kansas Legislature unresponsive to his concerns.

State Rep. Nick Hoheisel found his motivation to enter public service during a purchase of a semester’s worth of college textbooks.

“I looked at my receipt and I noticed I paid over $70 in sales tax on my college textbooks,” Hoheisel says. “It just really ticked me off that I was paying that much in sales tax.”

He decided that if he was ever in a position to run for office and influence change, he’d push to eliminate sales taxes.

State Rep. Rui Xu, a child of immigrants, wanted to fight for the country to be a welcoming place.

The opportunity to deal with challenges they understood from their own experiences provided at least some of the inspiration for each lawmaker to make public service a priority in their lives. 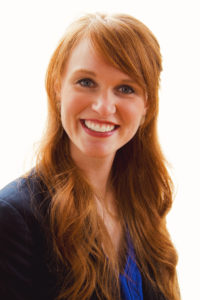 O’Shea is a Topeka Republican who became the youngest woman to serve in the Kansas Senate this year at age 28. Woodard and Xu are Johnson County Democrats, of Lenexa and Westwood, respectively, who were first elected to the Kansas House of Representatives in 2018. They were part of the same freshmen class as Hoheisel, a Wichita Republican.

The four lawmakers joined Layla Zaidane, president and CEO of the Millennial Action Project, in participating in a May Journal Live discussion about millennials in public service. Woodard, Hoheisel and Xu joined the conversation live, while O’Shea participated by pre-recorded video.

While their politics can be very different, the stories of these four lawmakers show how an individual’s route into public service can be profoundly influenced by deeply felt personal motivations. They also show what can happen when you’re willing to take initiative to do something about the problems you see or care about.

Those are instructive lessons for other members of their generation, the millennials, born from 1981 until 1996, who will be increasingly asked to fill positions in not just the Kansas Legislature, but on school boards, city councils and local planning commissions across the state.

Members of the baby boom generation, born from 1946 until 1964, still dominate civic institutions such as Congress and the Kansas Legislature. But change is afoot. As The Journal reported earlier this spring, the number of lawmakers from younger generations increased by 33% after the 2020 elections.

Increased civic participation by millennials and Generation Z, whose oldest members are in their early 20s, is not just happening in Kansas. The number of millennials running for Congress increased 266% in 2020 from 2018, according to the Millennial Action Project, a nonpartisan nonprofit that activates Millennials policymakers and leaders at the state and federal levels to create “post-partisan political cooperation.”

Zaidane says an increasing interest in public service shows how millennials are transcending some of the labels tagged on them by the media over the years, such as that 2013 Time magazine cover calling them the “me me me generation.”

“It was all about how young people are narcissists,” Zaidane says. “That could not be further from the truth.”

Indeed, millennial lawmakers in Kansas are finding ways to support each other, despite partisan differences, by collaborating through the Millennial Action Project’s State Future Caucus. Xu serves as co-chair of the Kansas Future Caucus with State Rep. Tory Arnberger, a Great Bend Republican. Hoheisel and Woodard are co-vice-chairs of the caucus.

That’s not to say millennials in the Legislature don’t face plenty of challenges. It’s tough to balance a career and family with service in Topeka. The pay isn’t great. The legislative process is sometimes frustrating.

But there are plenty of rewards, too. Plus, having the voices of people in their 20s and 30s does make a difference when it comes to what gets discussed in both Topeka and in other public bodies across the state and country.

For more insights on millennials in public service, including advice from the lawmakers for people in their 20s and 30s considering public service, watch the full Journal Live video on the Kansas Leadership Center’s YouTube channel. 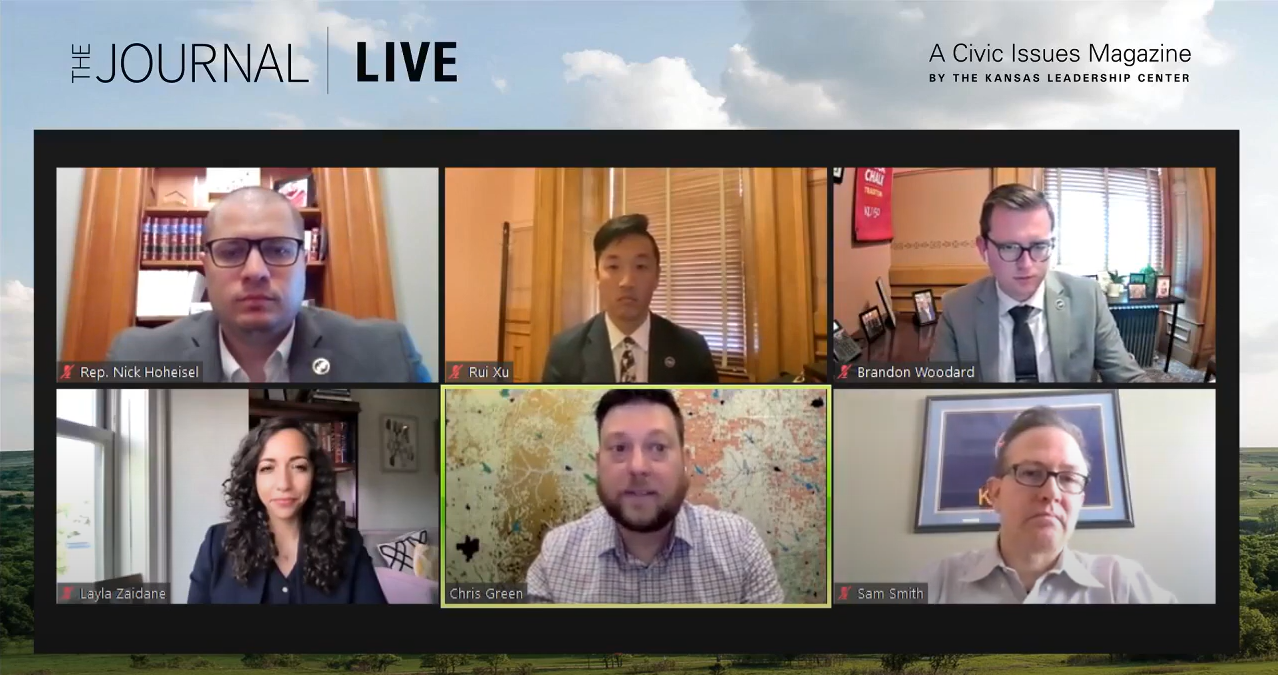