Photographers share images of #BlackLivesMatter protests from across Kansas

From east to west, north to south, small towns to big cities, Kansans turned out in large numbers to rally behind the Black Lives Matter movement in May and June.

Using local news reports, The Journal compiled a list of more than 40 different protests across the state between May 29, just a few days after George Floyd was killed by a Minneapolis police officer, through the middle of June. The rallies, unfolding against the backdrop of a COVID-19 pandemic that has disproportionately hurt communities of color, represent the largest, most widespread protests in the country for at least a generation. 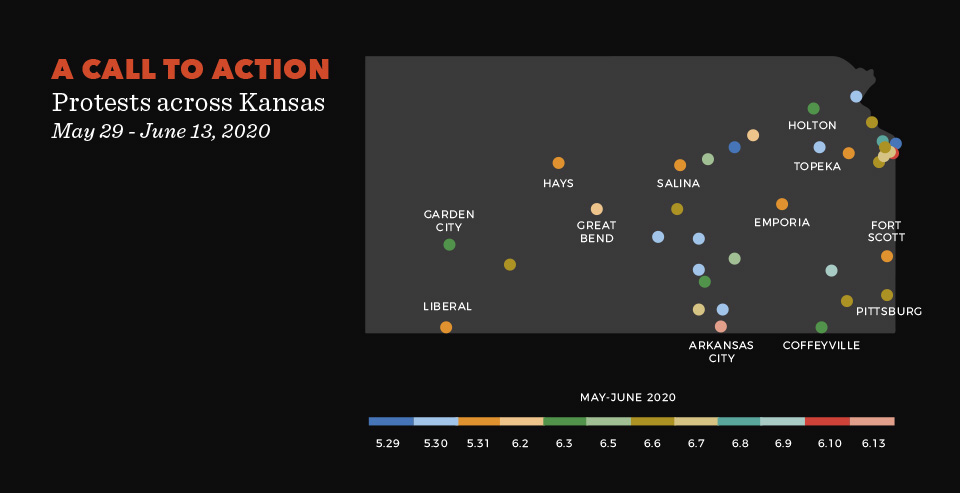 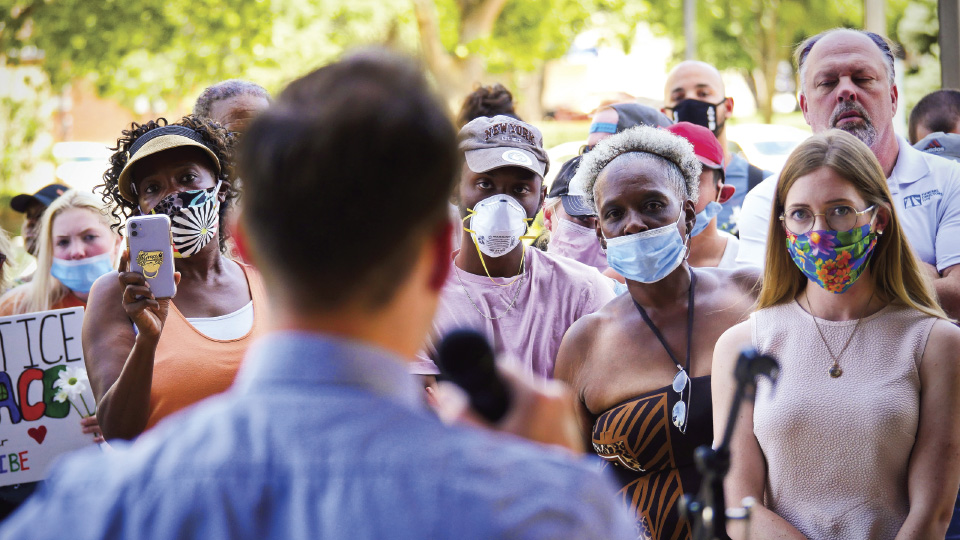 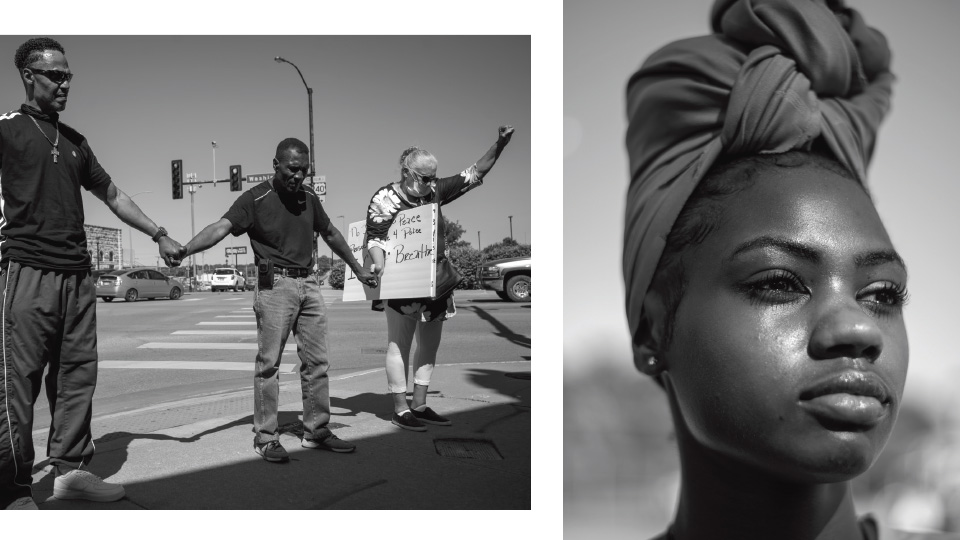 In Junction City, protesters locked arms in prayer; Ka’Neisha Collins turned out for a protest in Manhattan’s City Park. 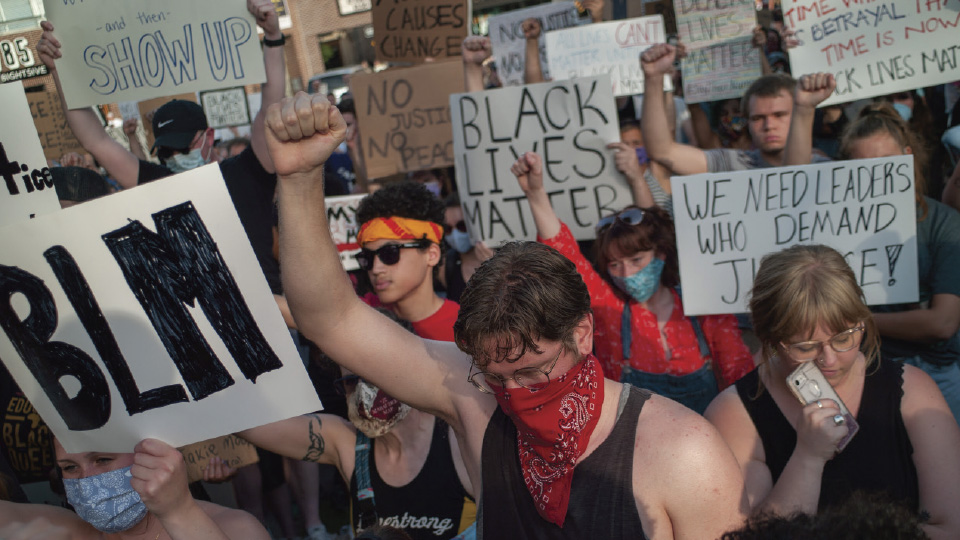 The crowd of thousands that raised fists in solidarity
during a moment of silence for Floyd in Manhattan included people of many different races and ethnicities. 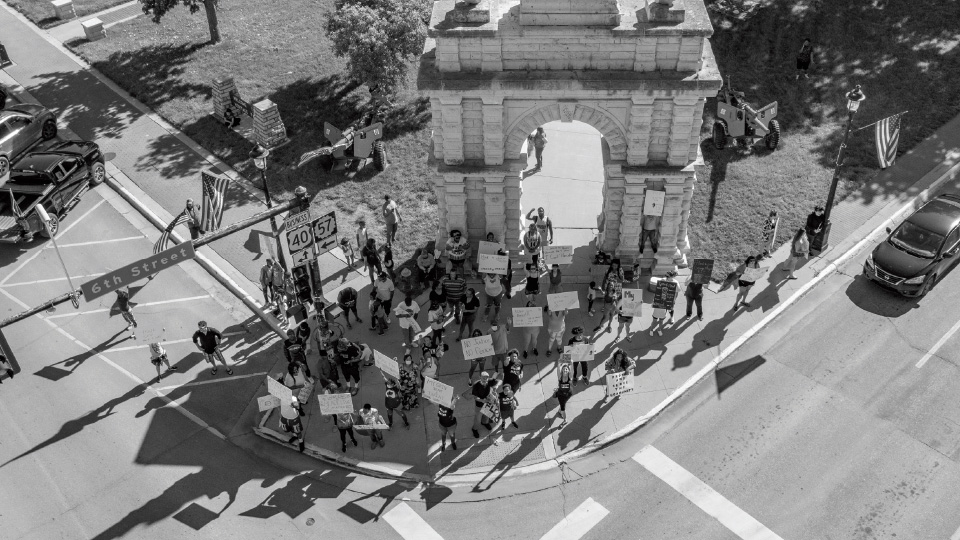 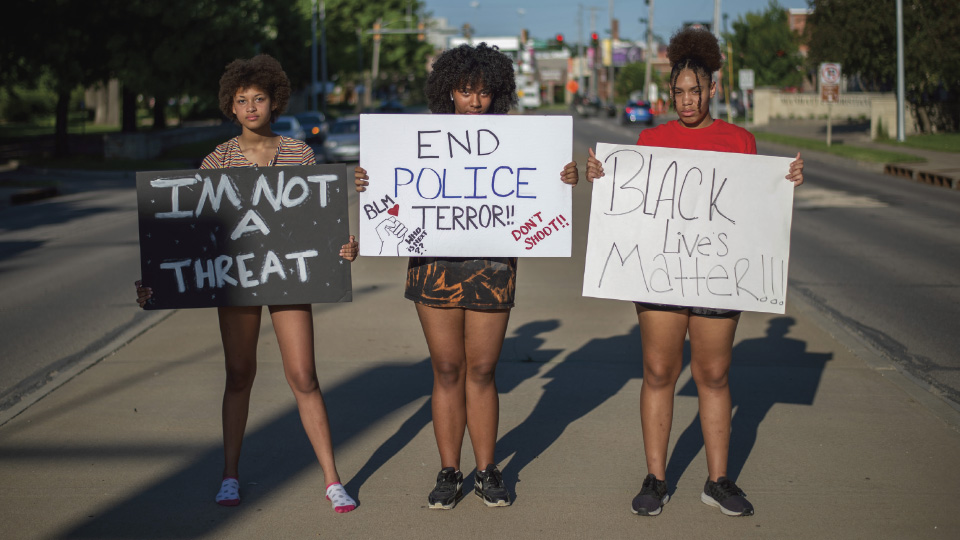 Daija Roberts, Isis Roberts and Nyah Evans-Pryor display their handwritten signs while standing on a median in Manhattan. 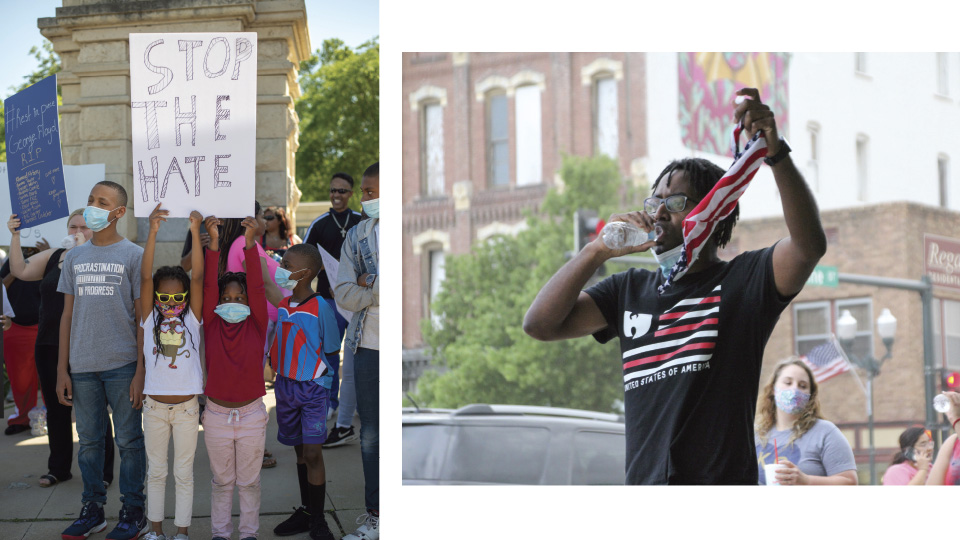 Protests became a family affair in Junction City when Riley and Reagan Simmons held a sign while standing next to their brothers, Justin and Robert; A unity rally put together in Garden City drew more than 1,000 people in June. 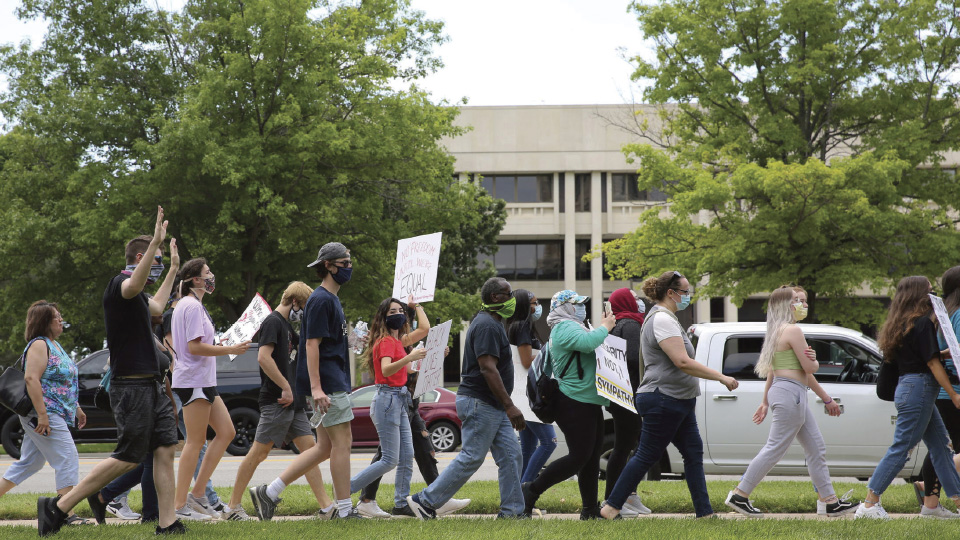 In Topeka, demonstrators marched around the Capitol. 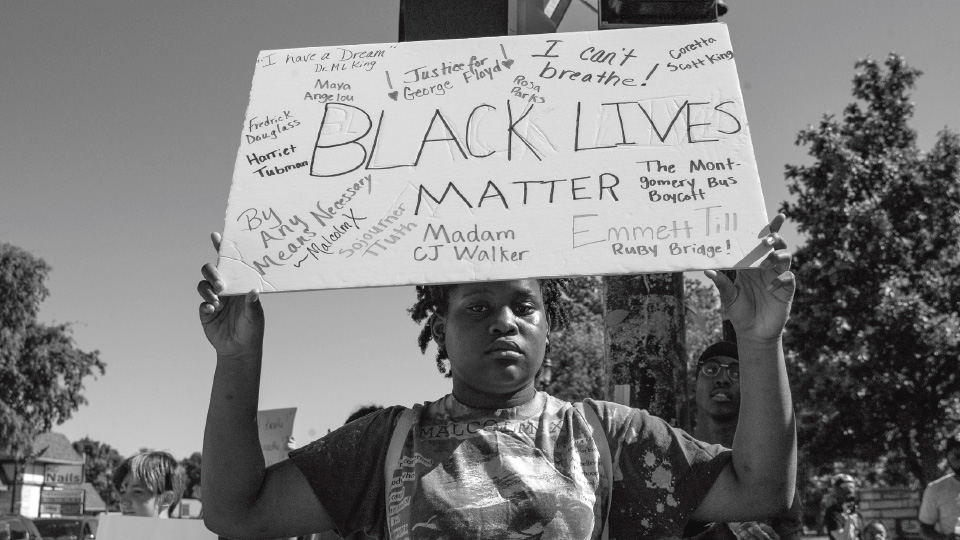 While Floyd’s death sparked the protests, signs like this one in Junction City illustrate the deeper connections to past civil rights activism. 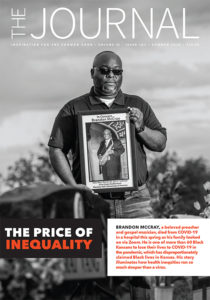